Protect your assets in the event of a disaster.

Just because you don’t live in a high flood risk area doesn’t mean it’ll never happen to you. We’ll provide the specialized coverage you need to help protect your home from rising waters—even if you’re not in a flood zone.

There are three major myths about flood insurance that mean you could be taking an unnecessary risk.

Flooding is a risk no matter where you live.

The first myth is that flood insurance is only needed for people living in designated flood zones. In reality, flooding is a potential risk everywhere and the damage can be devastating.

Another myth is that homeowners insurance automatically includes flood coverage. In reality, that is usually not the norm, and you should always assume you aren’t covered unless your homeowners policy specifically says otherwise.

Only a small percentage of homes are covered by government programs.

The third myth is that government programs have taken care of flood insurance. There is a National Flood Insurance Program that guarantees the availability of insurance in specific areas. However, this only covers a tiny percentage of American homes.

The difference between having and not having a flood policy.

For most homeowners, floods are a low likelihood but high-cost risk. If you are hit by flooding you could lose most of your personal possessions, face major reconstruction work, or even be left homeless for months while your property is made habitable again. In most cases, not having coverage for flooding is a chance you simply can’t afford to take. 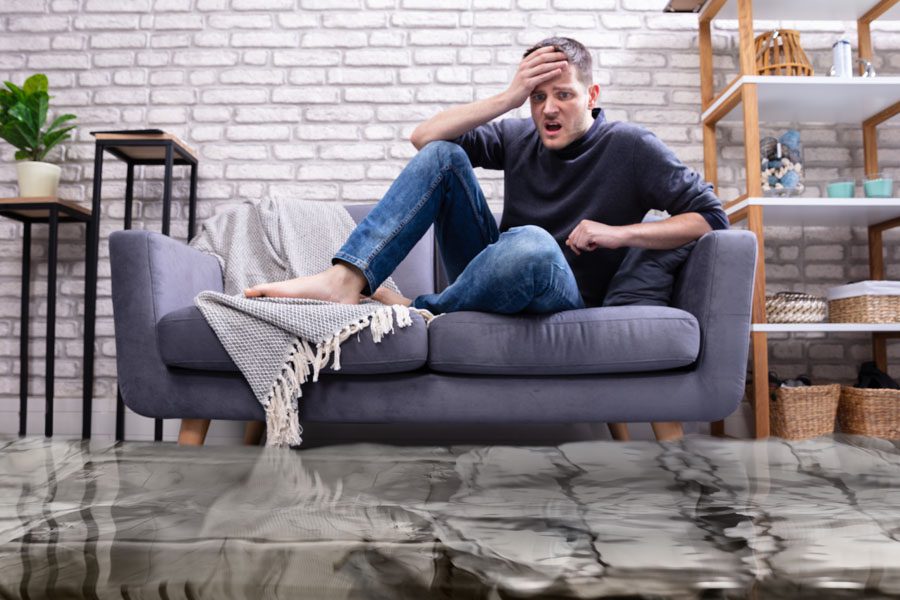 As an independent agency, we are here to help you find the right Flood Insurance coverage.

We have nine office locations serving the New England area. Find a Location

As an independent agency, we are here to help you find the right coverage.

It only takes a minute to get started.

Would you rather discuss this in person? Get in touch with an agent today!

About The AXiA Group

AXiA Insurance services, DBA The AXiA Group is an independent insurance agency offering a comprehensive suite of insurance solutions for residents and businesses of New England.

© 2023 The AXiA Group. All rights reserved.
Powered by Forge3 ActiveAgency.